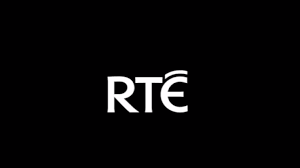 Raidió Teilifís Éireann is a semi-state company and the national public service media of Ireland. It both produces programmes and broadcasts them on television, radio and the internet. The radio service began on 1 January 1926, while regular television broadcasts began on 31 December 1961, making it one of the oldest continuously operating public service broadcasters in the world.

RTÉ is financed by the television licence fee and through advertising. It is a statutory body, run by a board appointed by the Government of Ireland. General management of the organisation is in the hands of the Executive Board headed by the Director-General. RTÉ is regulated by the Broadcasting Authority of Ireland.